Has it really been over two months since my fingers tip-tapped over a keyboard instead of swiping a cell screen? I haven't forgotten I assure you.
I can pinpoint the culprit. 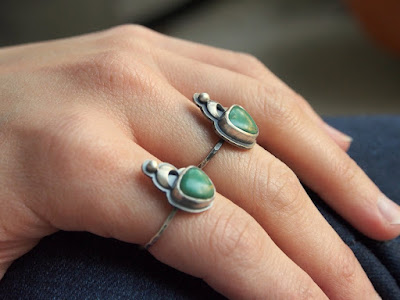 Instagram.
I know it's not intentional, it's just become habit, the phone travels with me...studio, house, car. It's easy to snap and go.
﻿ 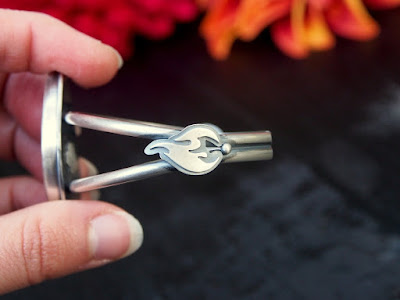 But, even though I try to write the story on a phone screen and copy and paste the true meaning, it doesn't seem as big or as important as it does here with these giant words and even bigger pictures. 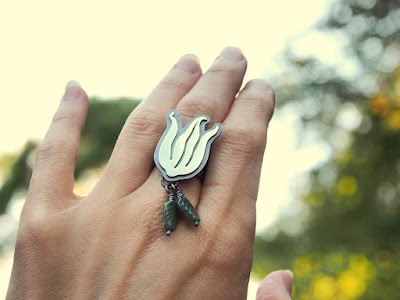 There are also the stories.
I've relegated the meaning behind my pieces to listing descriptions and stopped keeping them here as a kind of journal of the journey.
I've actually started reading more, real, actual books and I've re-awakened a love of history that has always been deep in my bones. 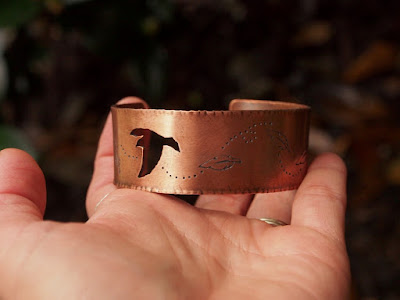 You would think that all of this would spur me to write more, but it doesn't, I find instead the words in the stroke of a saw.
It's a problem, really, because I'm so wrapped up in the story behind the pieces that I can't accept the failure to sell as just the passing over of a monetary expenditure and instead interpret it as the rejection of what I see as my life's memoir. 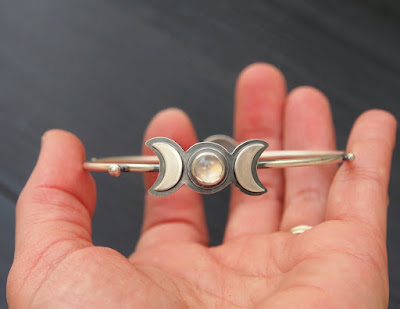 What's the magic?
Why is one story better than the other?
What happens when you see stories that overlap and can't understand why everyone doesn't realize they're reading the same thing, and calling it by different names?
Is wanting to be different even worth it? 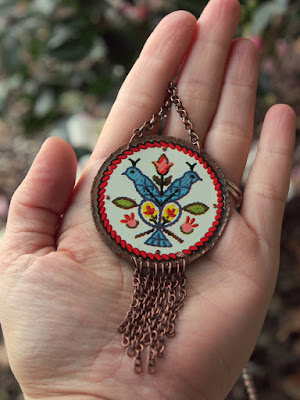 I feel like a paperback at the library.
Stuck in those little spinning merry-go-round shelves while the real books get jackets and bookends and, well...dusted.
I feel dusty and my head hurts from spinning. 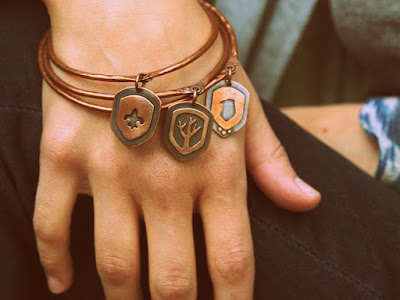 Keep writing, I say to myself...
You may be a paperback, but they're lightweight and easy to carry,
and isn't that what you want to be anyway?
Oh, and also, the hardcovers don't get to be you, until they've sold a million copies...