How to Fail Gracefully Revisited

This was a post that I wrote last year. It helped lift my spirits at time when I was particularly frustrated with my perceived inability.
We are all attempting something at one stage or another...new job, new hobby, new relationship...heck, maybe it's all old things but with new obstacles and we're having to learn it all over again. Whatever stage your at, I hope this helps a bit and that whatever perceived inability you're struggling with gives way to a new realization and new success. (maybe not today, mind you, but eventually!)
I blame it on the technological age.

Instant gratification and perfect results have taught us that failure is unacceptable and that something should be done right the first time no matter how difficult or arduous the task.

Or...maybe it hasn't taught us that and we've just come to expect it. 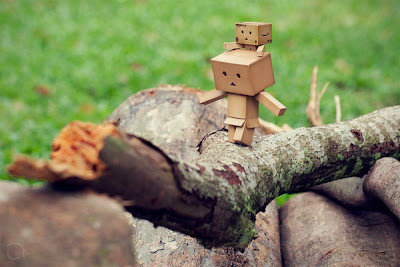 Either way, it's hard to fail at any task and I think too often we equate the failure of an activity with the quality of the individual.

Untrue.
Sometimes it's the necessary result because there are very few lessons learned in success.

Most successes are just another attempt after a string of failures. 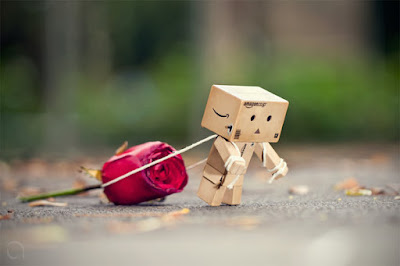 First of all, don't get angry...it serves no purpose. Step away from whatever it is you're doing, make yourself a cup of tea, read a book, go for a walk, but...don't...get...angry. You'll need that energy for later.

Secondly, figure out what you did...go back and think about the steps you took to get there. Or, if you're following instructions or directions, sit down and read them through entirely without even starting the project or looking at your materials. Sometimes your mind can work through problems if it's only focusing on doing one thing at a time.

Third, try to figure out what went wrong...if nothing comes to mind, then try changing something to see if you get better results. (remember what Einstein said..."The definition of insanity is doing the same thing twice and expecting different results.")
Fourth, write down what you did....and if you change something, make a note of it, if it works, it'll serve as a reminder to always do it that way, if it doesn't work, you can cross it off your list and keep moving.
Fifth, try again...eventually you will succeed. 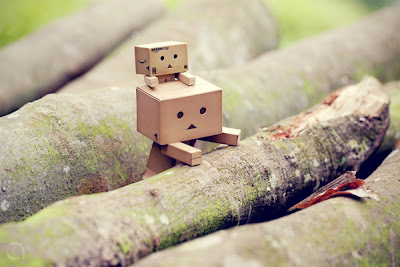 I think the most important step is the fifth one.

I'm also learning that just because I've learned how to do "A" pretty well and could probably do it in my sleep, that doesn't necessarily mean that I can do "B" and the two are probably not as closely related as I had previously imagined.
Meaning you might have to take on a whole other skill set in order to achieve your goal This doesn't mean that you as a person are somehow lacking in some specific skills or talents, but that the specific skills or talents you have developed can only take you so far and whatever task you've dedicated yourself to at this point is going to require a little stretch on your part. 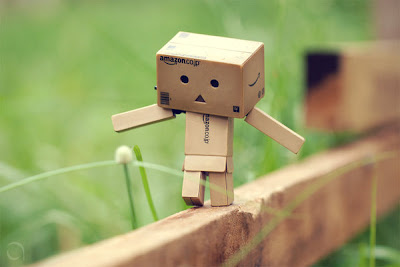 Try something new today, and don't be afraid to fail, there are lessons to be learned.

all photos via antontang
Posted by Marcie Abney Carroll